Just because it's hot out doesn't mean we're not craving warm, gooey cinnamon rolls! Check out all the yumminess on our Youtube channel.

Directions
Prepare the cinnamon roll filling by melting the coconut oil and stirring in the cinnamon and brown sugar until combined. Set aside. In a separate small bowl, mix together yogurt and vanilla extract. Prepare Purely Elizabeth Cinnamon Almond Cali Hot Cereal Cup according to cup instructions. Once cooked, pour in 1 tbsp of almond milk and mix well. Drizzle with Cinnamon Roll glaze and yogurt. Top with sliced almonds and enjoy!
Share 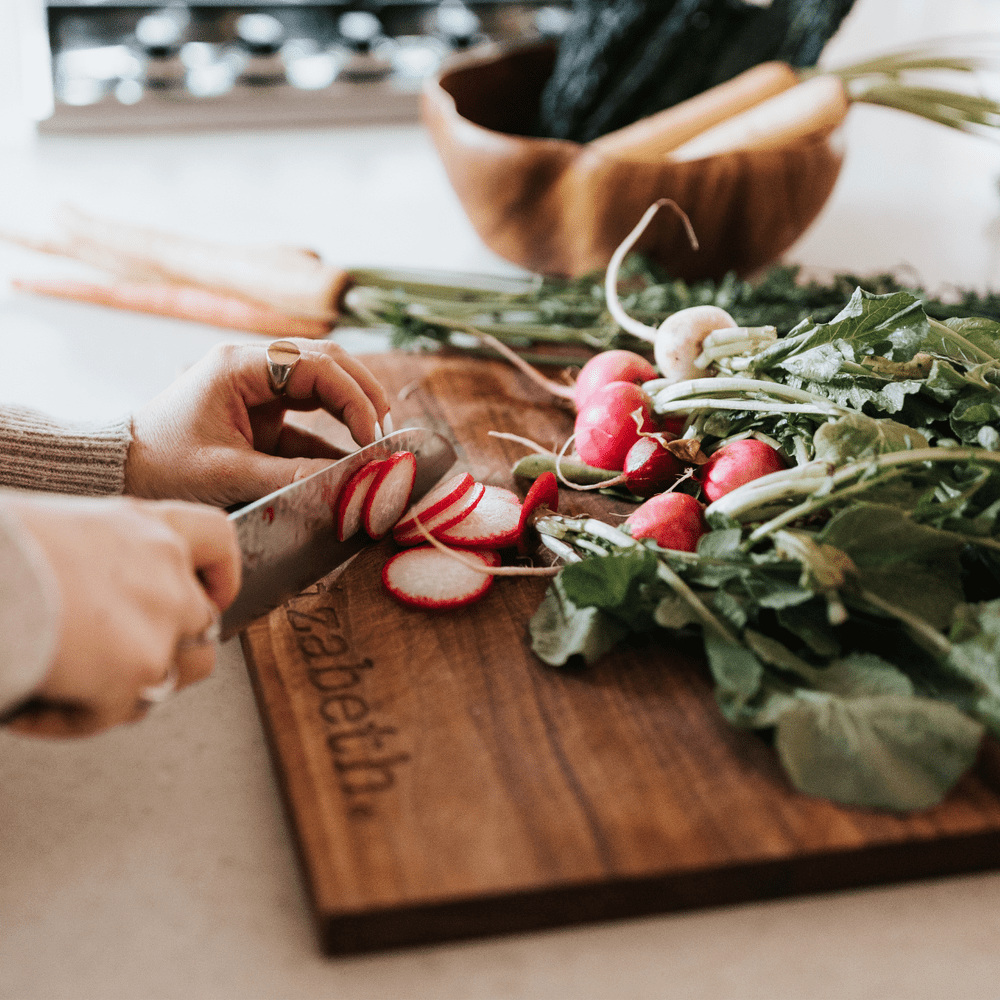 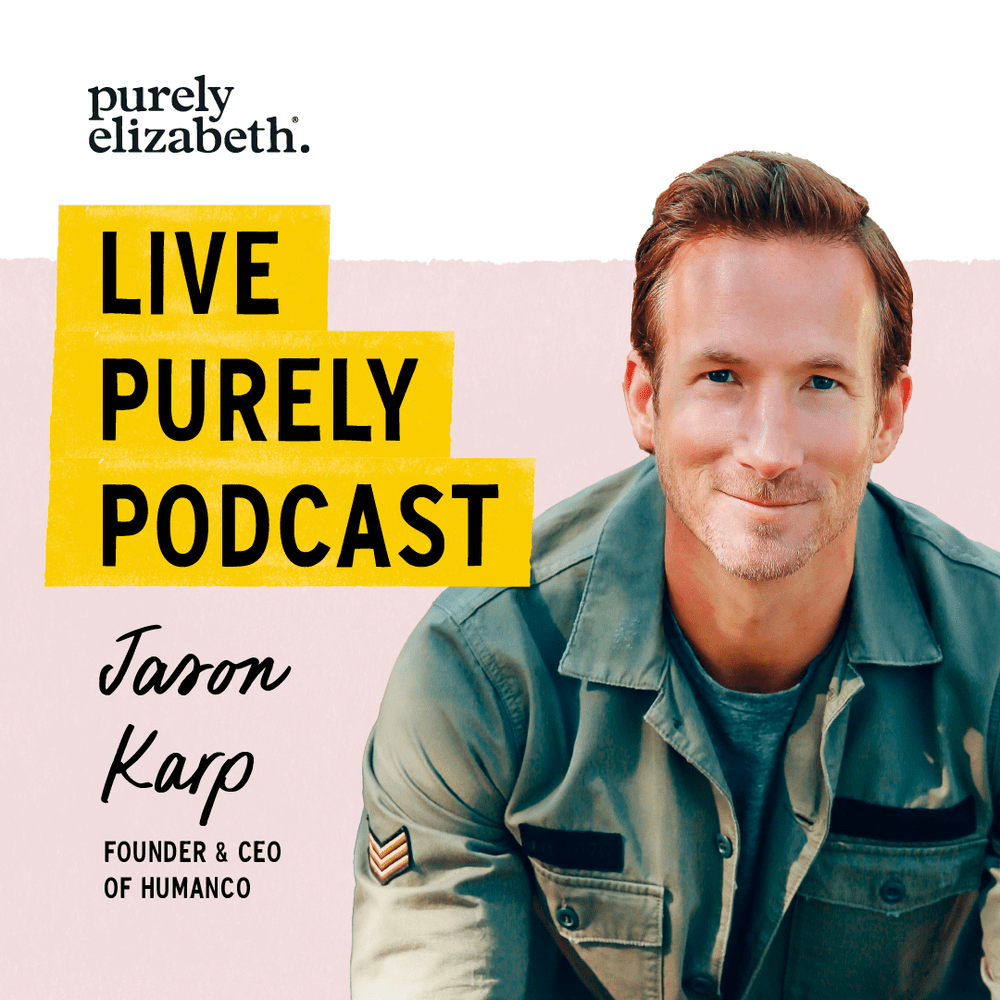 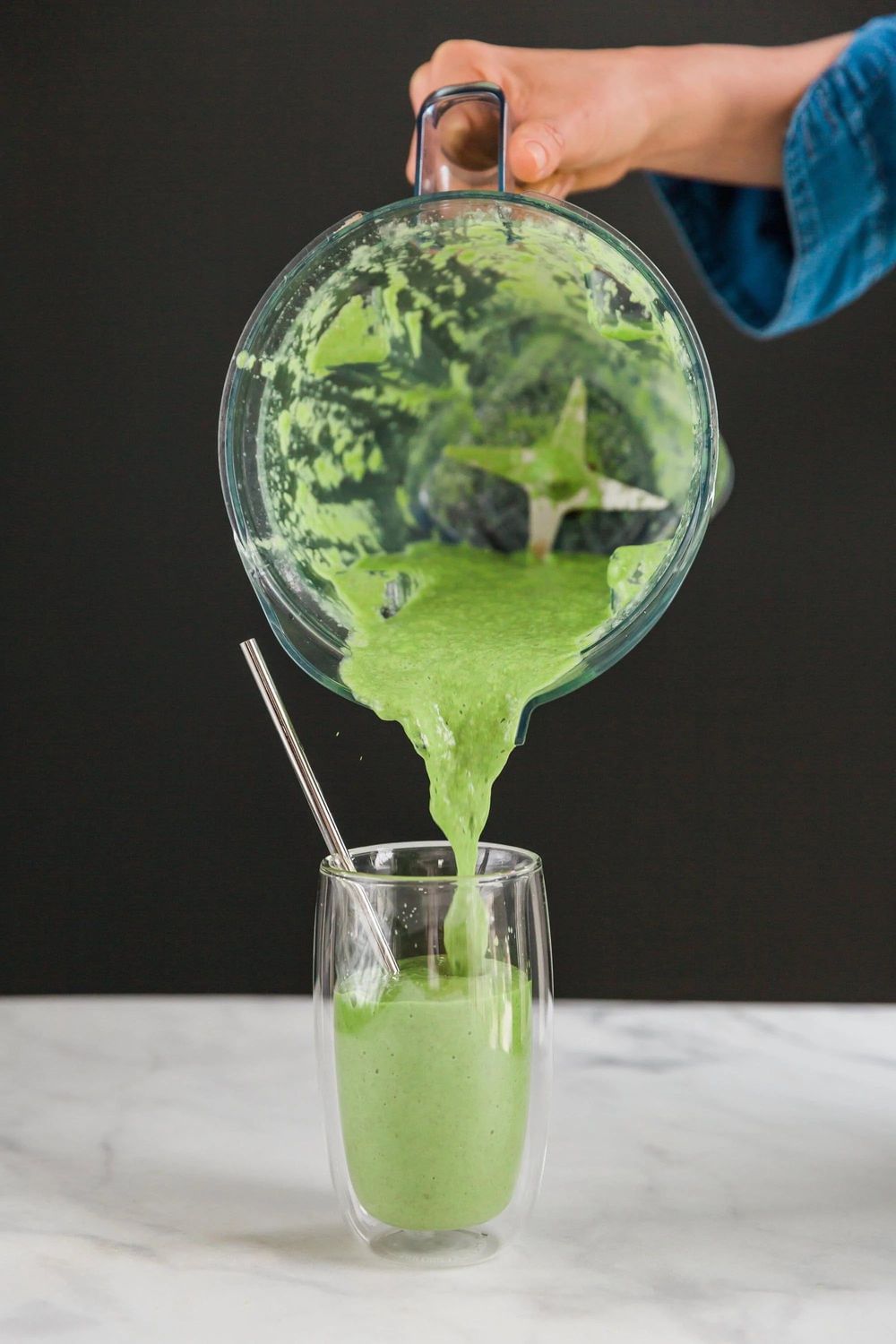 Learn the importance of balancing your blood sugar with Kelly LeVeque
© 2023 purelyelizabeth.