Elizabeth welcomes Kelly LeVeque, certified functional nutritionist, wellness expert, podcaster, and best-selling author. Kelly’s scientific yet simple approach to nutrition has helped thousands develop lifelong sustainable habits and enjoy true food freedom. In this episode, Kelly gives practical tips for balancing our blood sugar using the Fab 4 philosophy and shares examples of her favorite in each category. Kelly talks about her journey into holistic nutrition and dives deeper into her passion for regenerative agriculture. She opens up about overcoming imposter syndrome and why we should always try to look for fun wherever we are. Finally, Kelly gives a sneak peek of her upcoming book and how you can become part of her Be Well community.

Try Be Well by Kelly Protein Powders for yourself here and use code Purelyfive for $5 off. 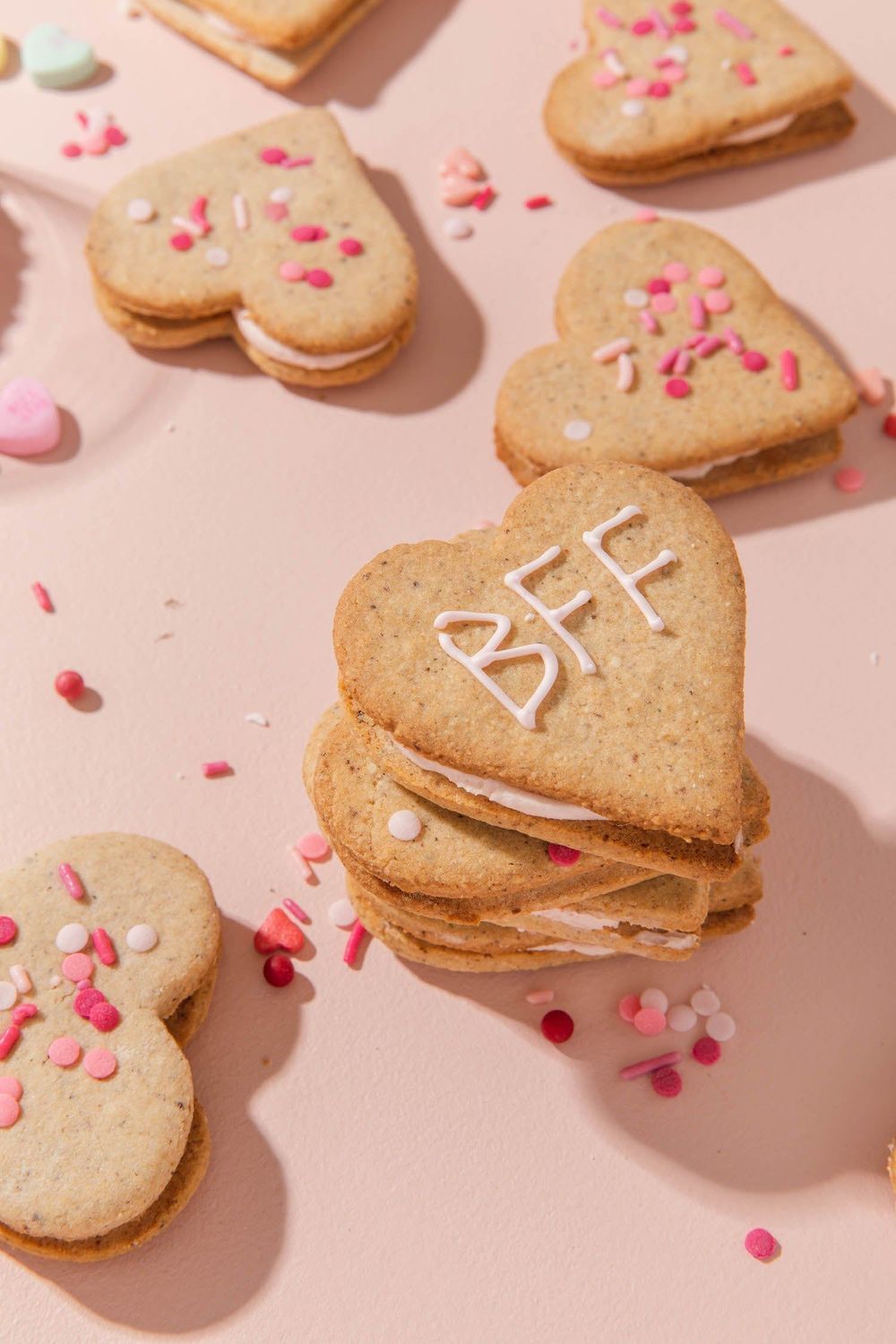 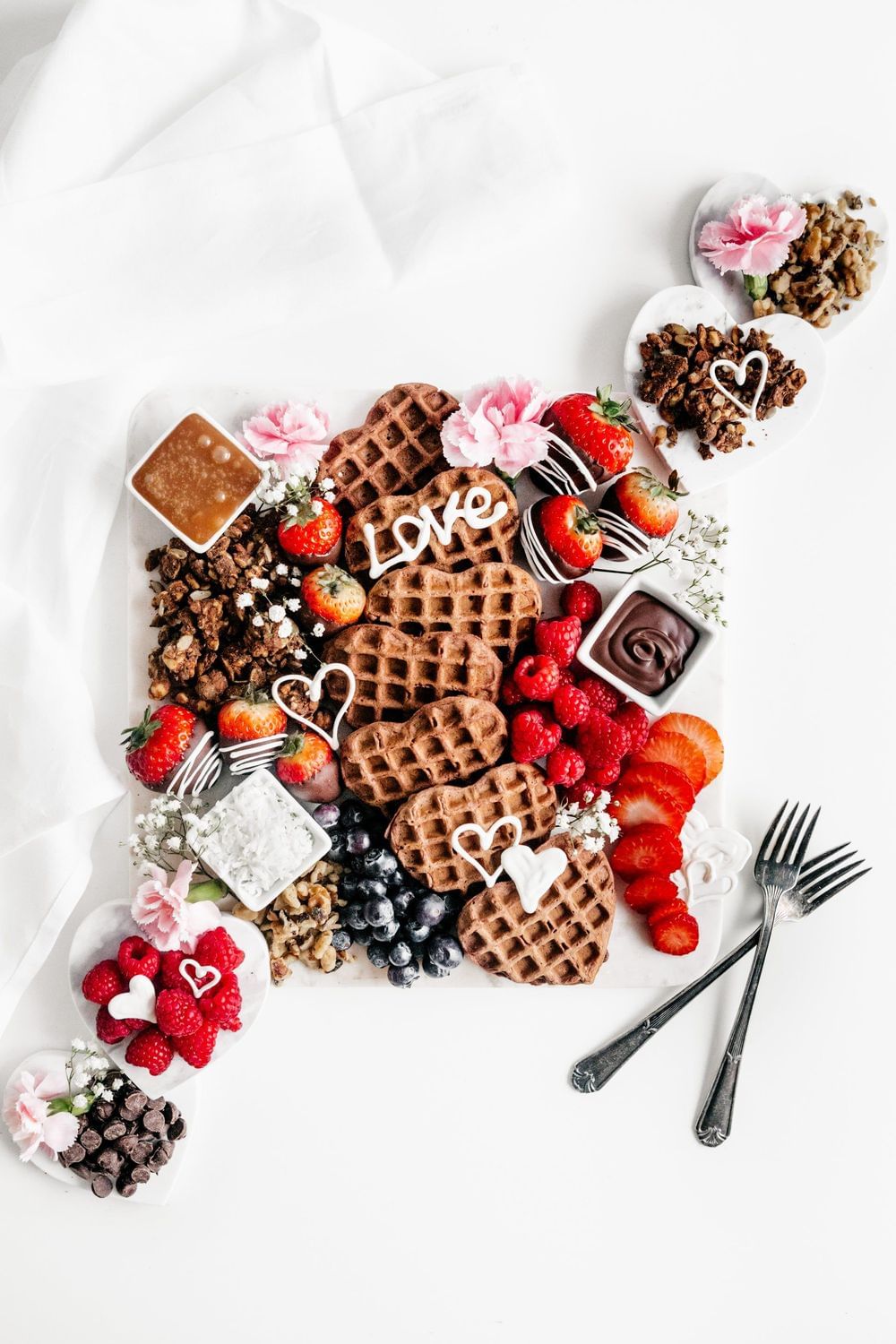