You Are What You Eat | Pillars Of Living Purely

You Are What You Eat. This is one of the four Pillars of Living Purely you will find on the back of our new packaging. When I was in school at the Institute of Integrative Nutrition, I learned about how specific ingredients and foods benefit one’s body. I realized how little we know about the foods we put into our bodies and it inspired me to continue to learn about nutrient-rich ingredients to incorporate into recipes for my clients while I was health coaching. My experience at IIN motivated me to continue teaching people about the power of food, and this idea of “you are what you eat” has laid the foundation for my philosophy at Purely Elizabeth. My goal with Purely Elizabeth has always been to inspire you through food with the hope that it inspires you in other areas of your life, and that is why the Pillars of Living Purely are the foundation of my beliefs and the Purely Elizabeth idea.

Below you will find our core ingredients that make up our ancient grain and grain-free granola, oatmeal and bars and why we choose to incorporate these ingredients into our products!

CHIA SEEDS. Chia seeds are a powerful superfood once used as currency for their exceptional value. The Aztec warriors used this endurance seed, rich in omega-3 fatty acids, fiber, and protein to run great distances. Studies show that eating chia seeds slows down how fast our bodies convert carbohydrate calories into simple sugars. Look for Salba Chia, the most nutritionally consistent and nutrient dense form of chia on the planet.

COCONUT SUGAR. Coconut sugar is made from the sap or nectar of the palm tree flower. The Food and Agriculture Organization has even named this sugar the world’s most sustainable sweetener. Measuring low on the glycemic index (35), it is also nutrient-rich—high in many vitamins and minerals such as potassium, magnesium, zinc, iron, and B vitamins. Coconut sugar is my favorite sweetener to use for any sugar substitute due to its taste and health properties. It’s also simple to swap into any recipes as it has a 1:1 ratio to regular sugar.

HEMP SEEDS. Hemp seeds were first used in China more than six thousand years ago as a staple food. Rich in omega-3 fatty acids and protein, hemp seeds are considered a perfect food. This superfood is also rich in sulfur, known as the beauty mineral, as well as iron and vitamin E. I love throwing hemp seeds on top of salad, soups, cereals, even pasta for added nutrition, crunch, and nutty flavor.

QUINOA. Quinoa, an ancient grain considered sacred to the Incas for its exceptional nutritional value, was believed to increase the stamina of their warriors. Quinoa is considered a complete protein, which makes it a perfect food for vegans and those on a gluten-free diet! This superfood is also high in B vitamins. Quinoa is a great substitute for typical rice dishes and adds more versatility to the kitchen. 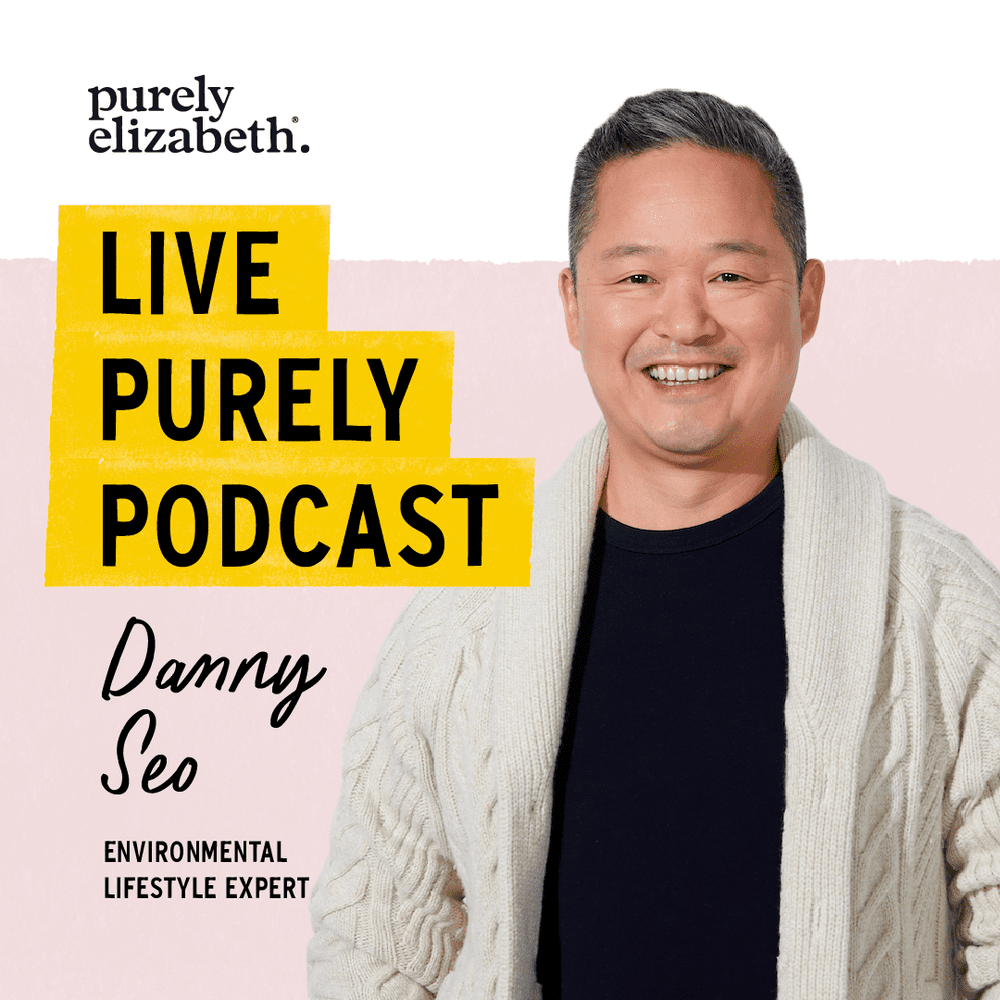 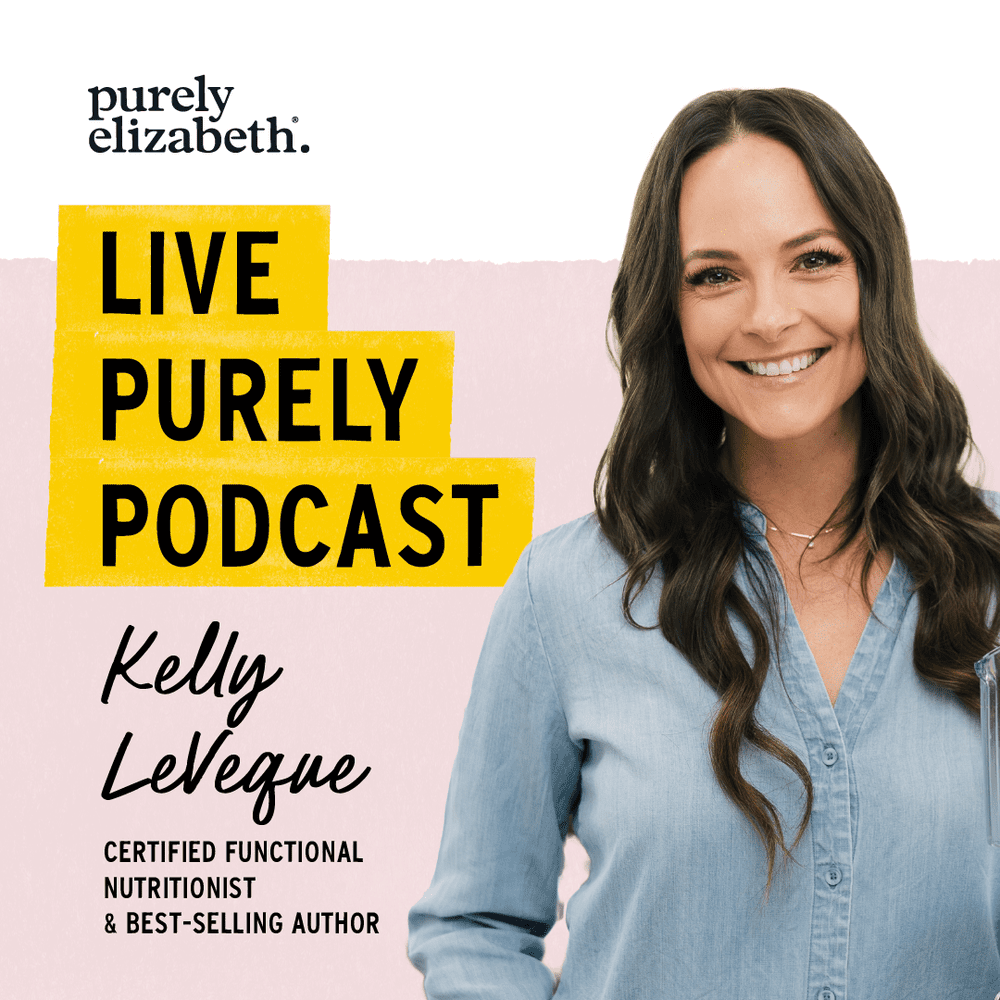 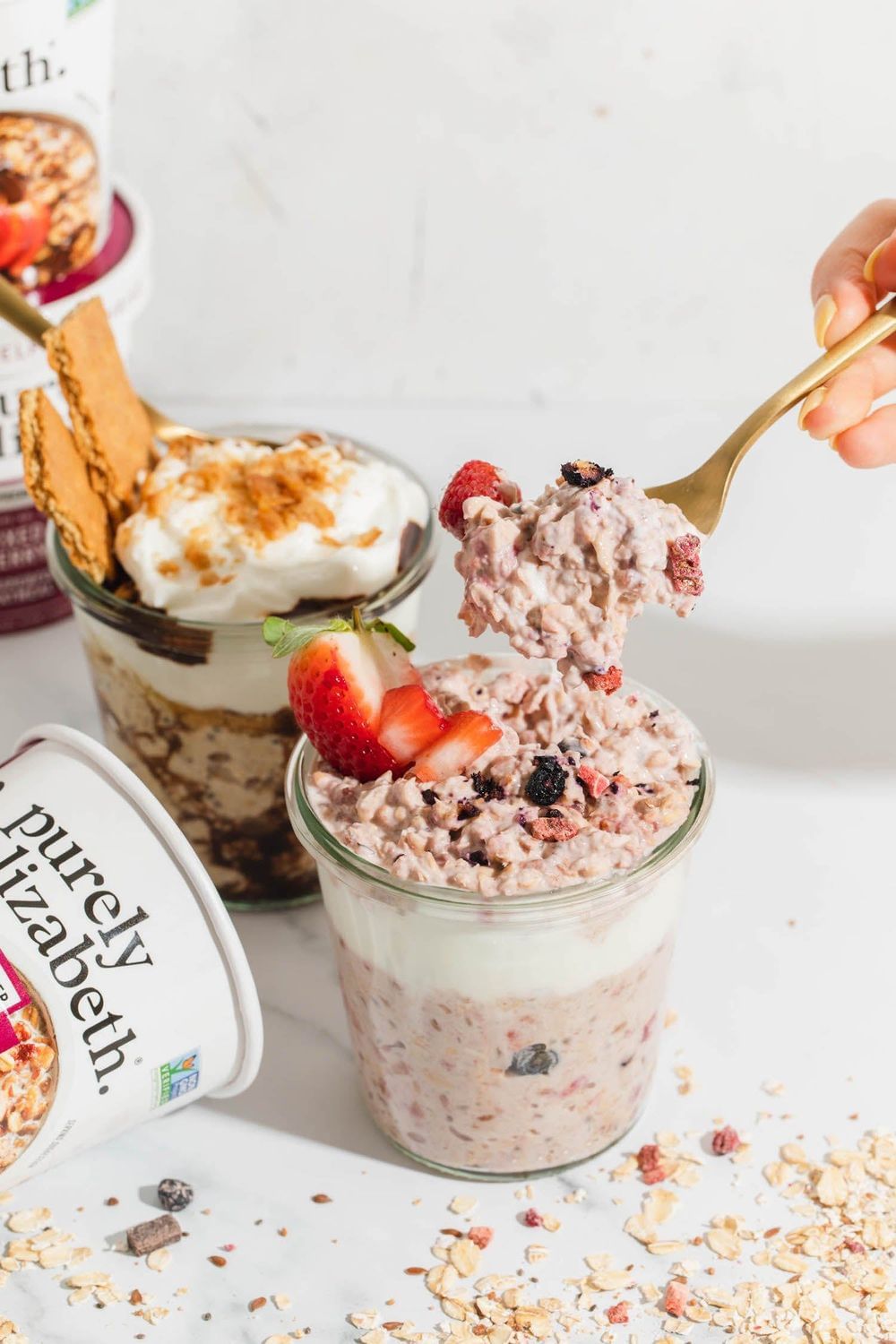 If you're craving something sweet for breakfast, this oatmeal recipe will be sure to satisfy.
© 2023 purelyelizabeth.