Our classic blend of ancient grains + superfood seeds, lightly sweetened with hints of cinnamon and sea salt. These crunchy granola clusters can be enjoyed with milk, yogurt, on top of a smoothie or plain jane — straight out of the bag! 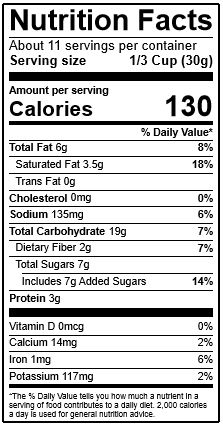 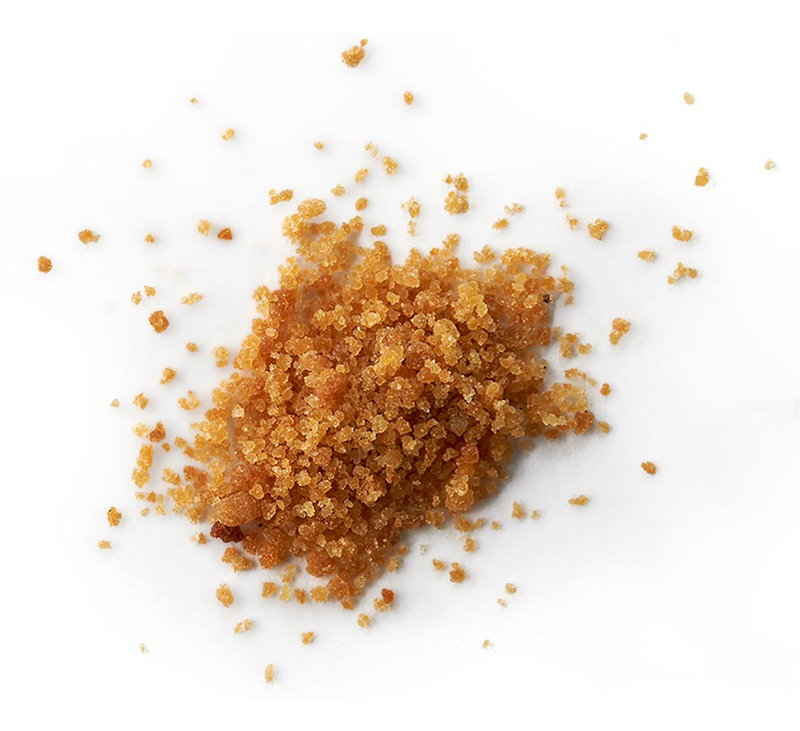 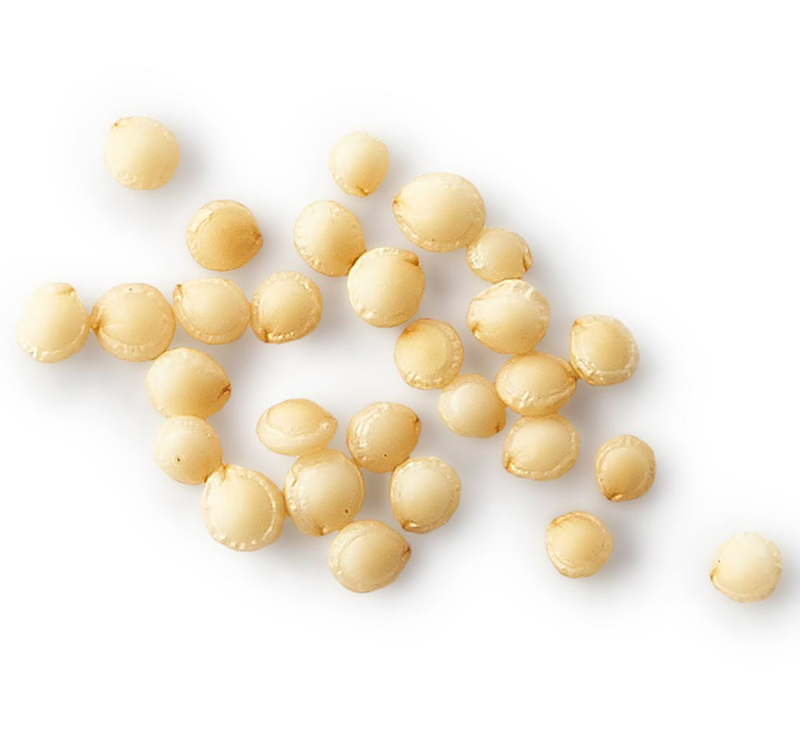 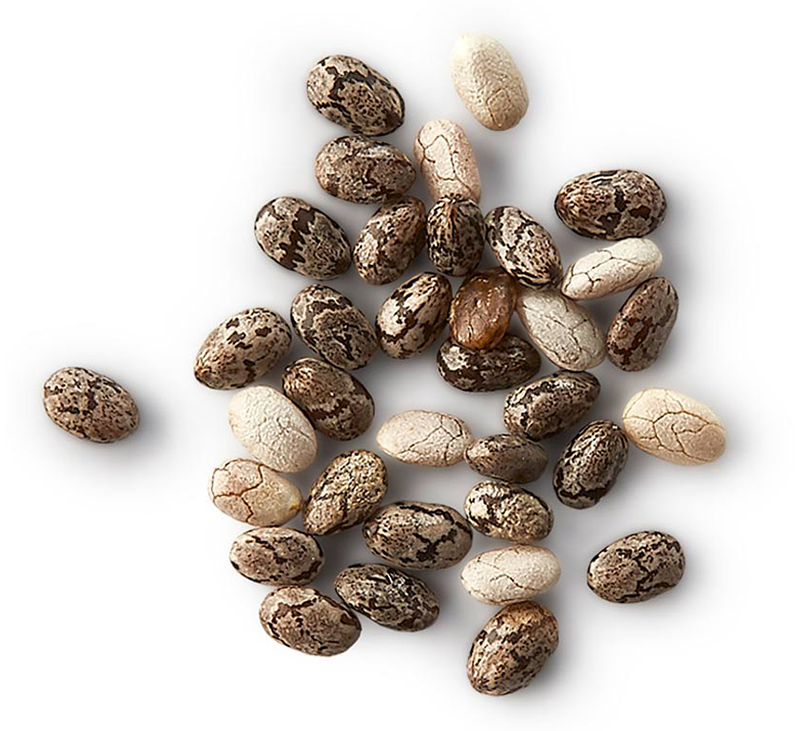 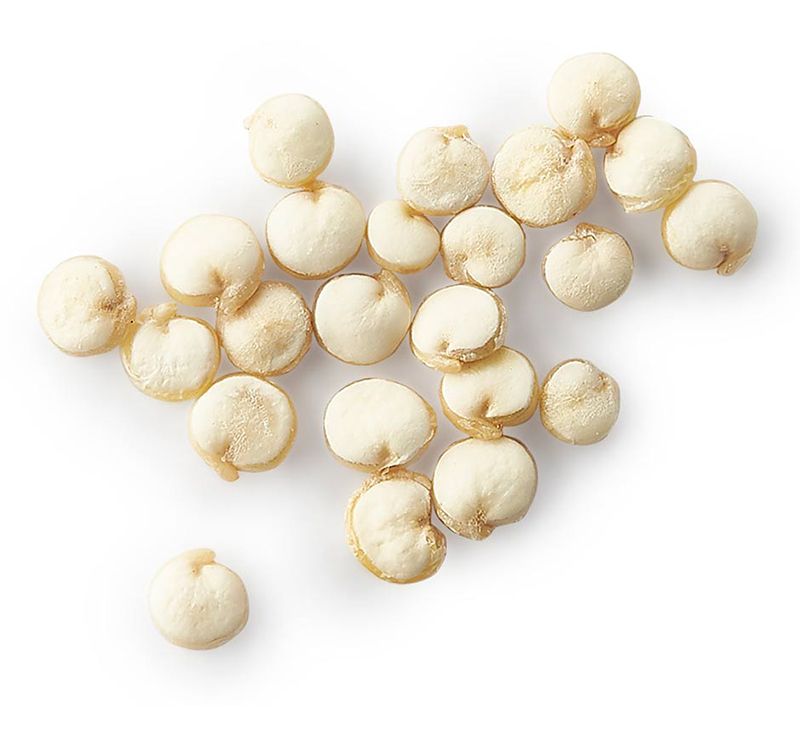 Based on 8 reviews Write a review
Keep in Touch
© 2020 purelyelizabeth. Powered by Shopify